Credito Romagnolo, a bank founded in Bologna in 1896 by Giovanni Acquaderni as “Piccolo Credito Romagnolo”, was a bank of great importance for the region. The name was changed to Credito Romagnolo in 1914 and in 1995 it merged with Carimonte into Rolo Banca. Credito Romagnolo di Faenza actively participated in the event in Faenza, awarding a gold medal from 1967 to 1993, with the exception of the 1970 and 1989 editions. 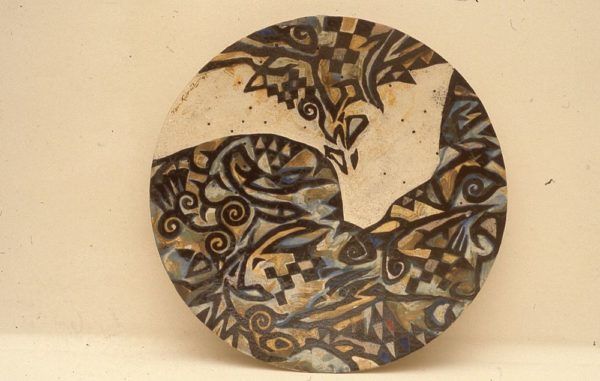 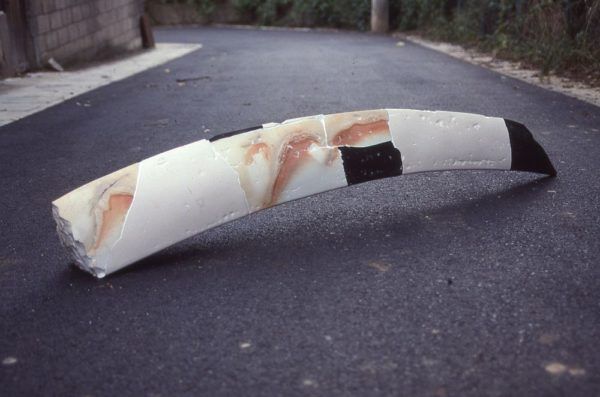 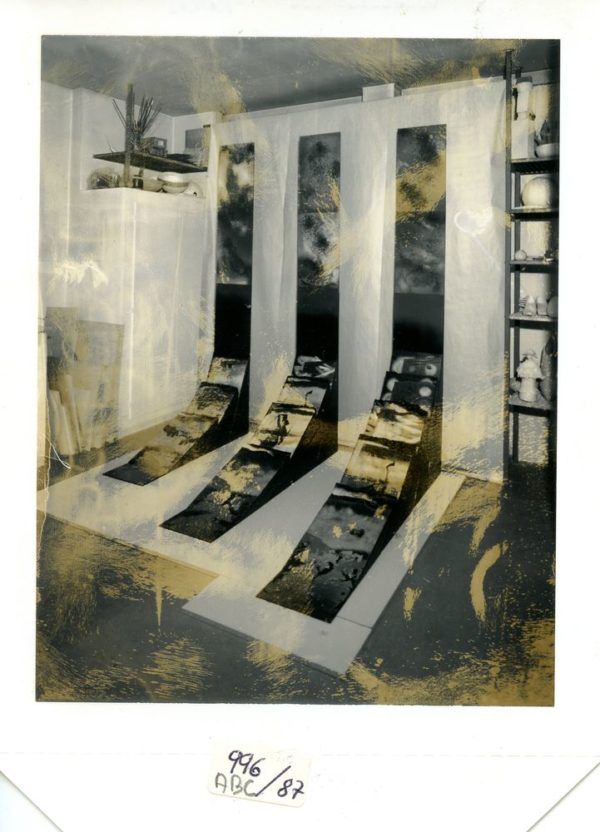 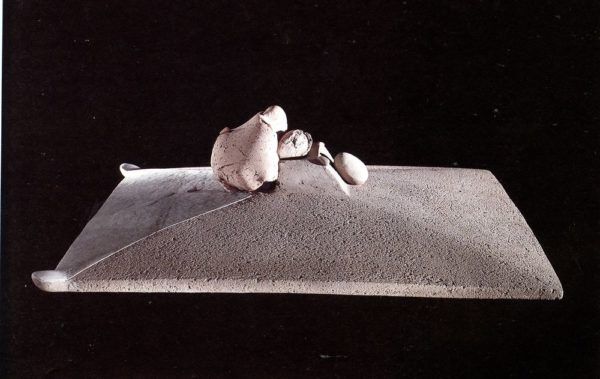 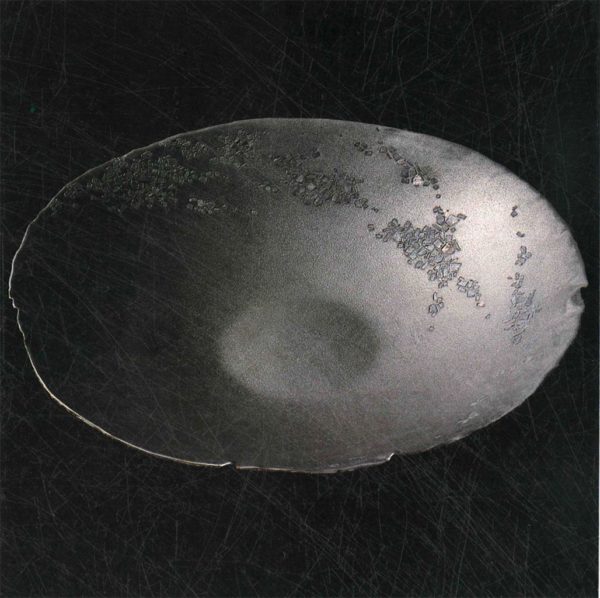 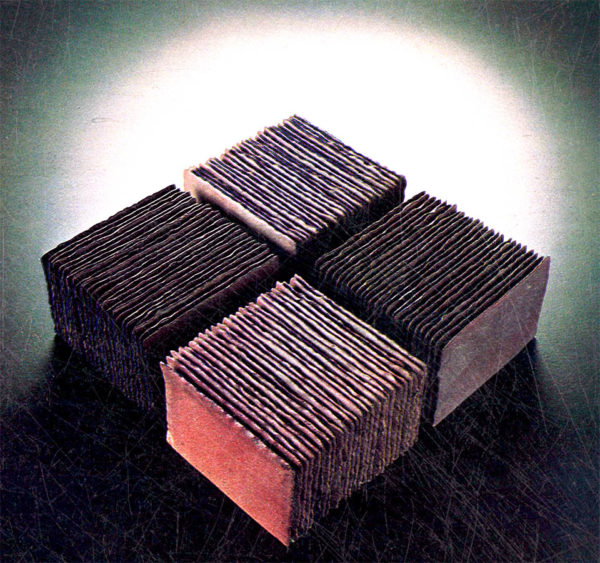 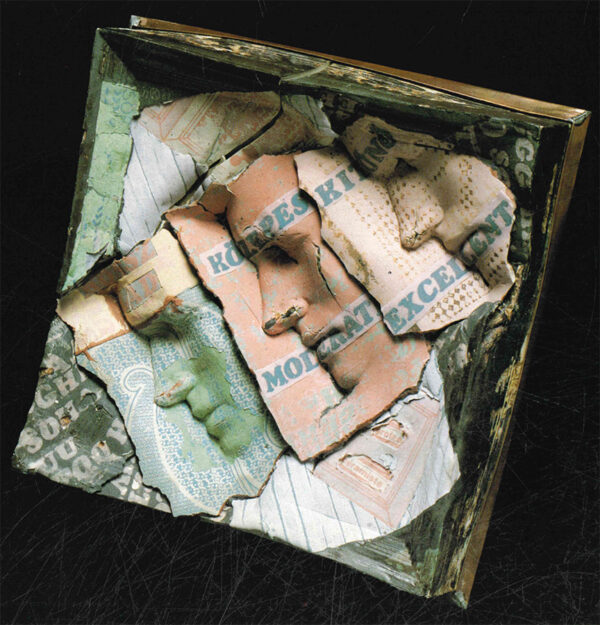