The prize, awarded continuously from 1965 to 1987, in the form of a gold medal until 1979, was a recognition for those artists who, although not winners, in the opinion of the jury were worthy of recognition. Until 1971 it was awarded to artists in the same number as the jurors and competing for countries that had not received any award during the event. 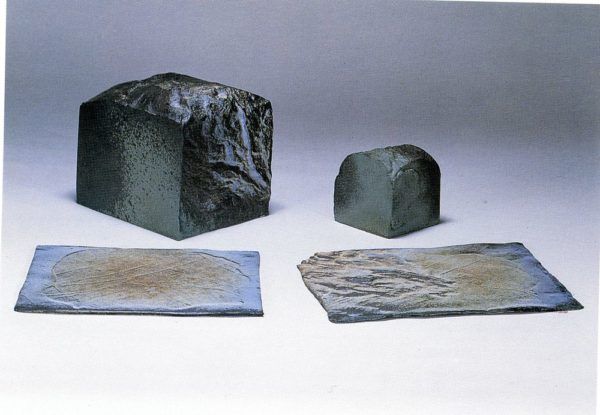 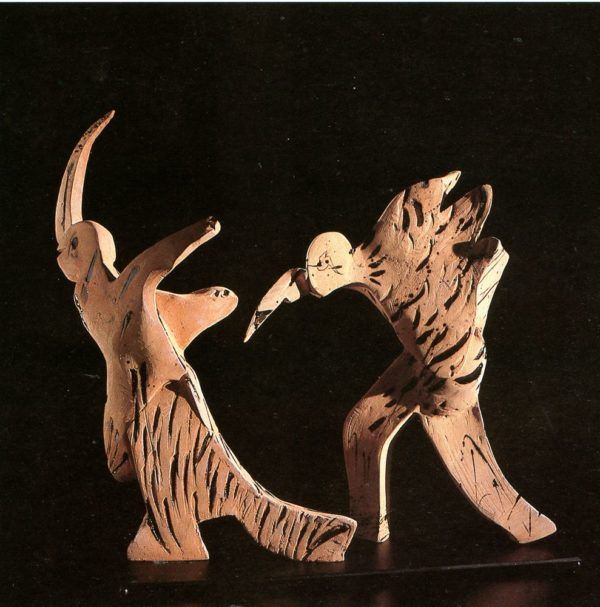 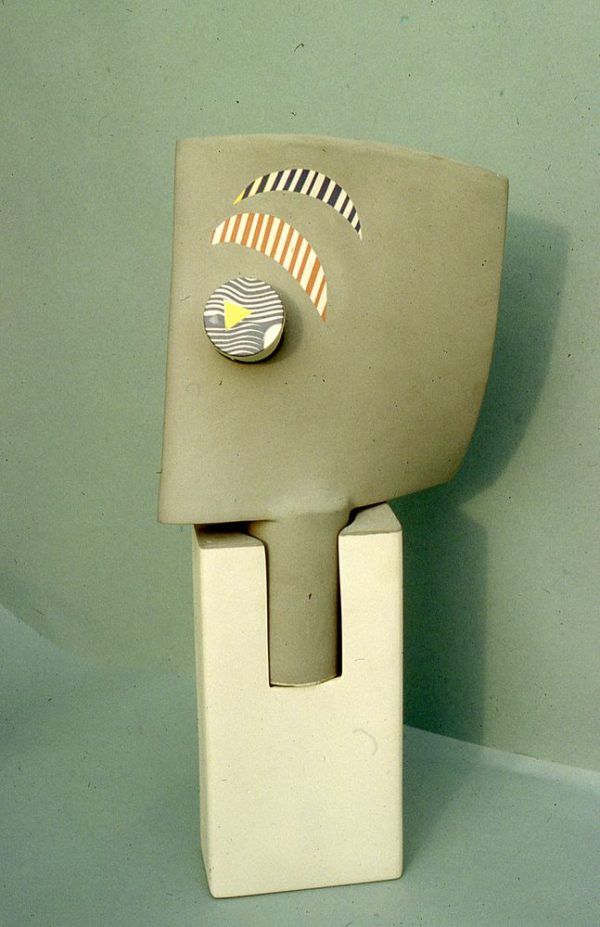 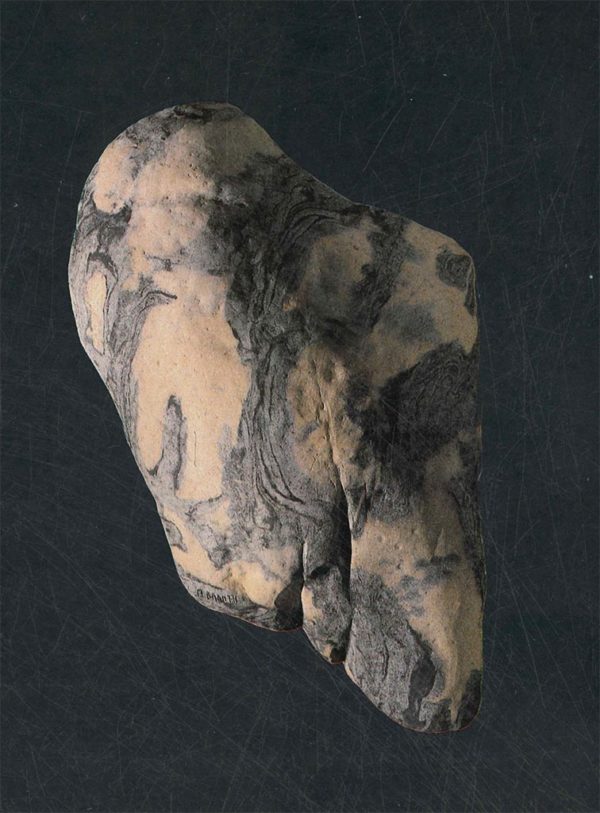 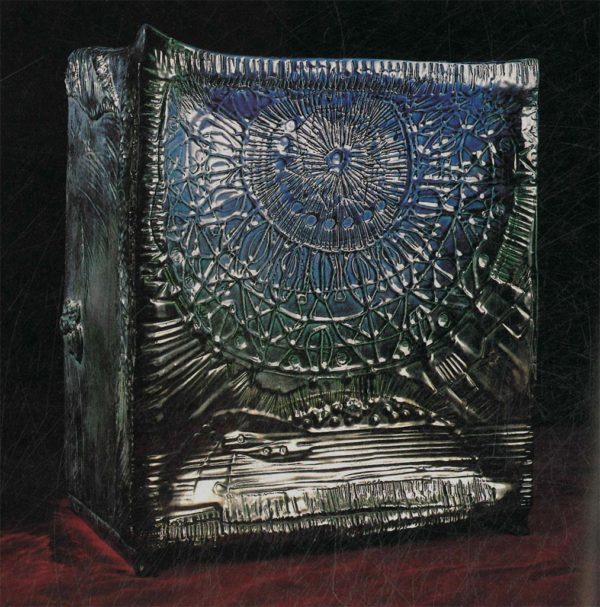 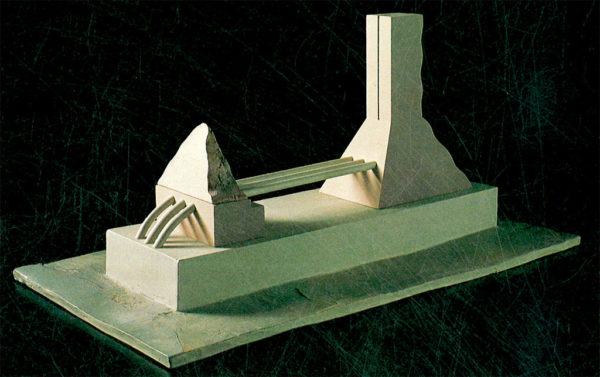 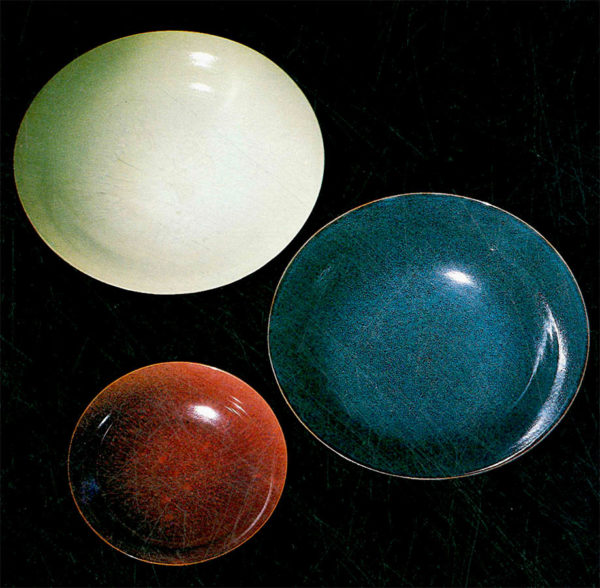 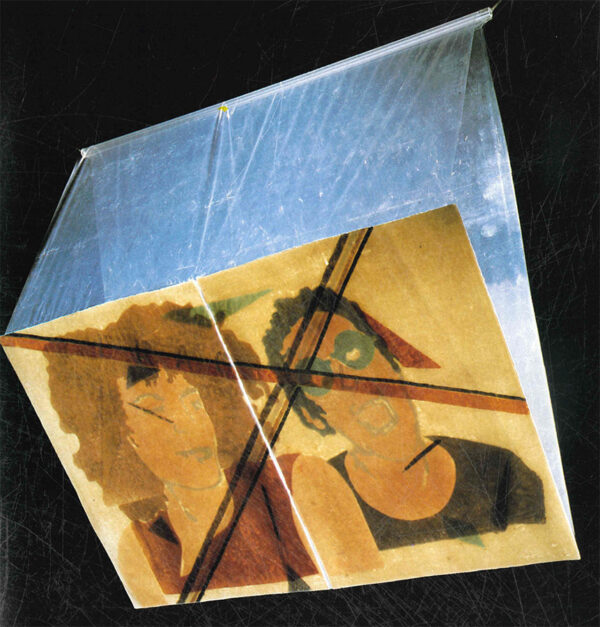 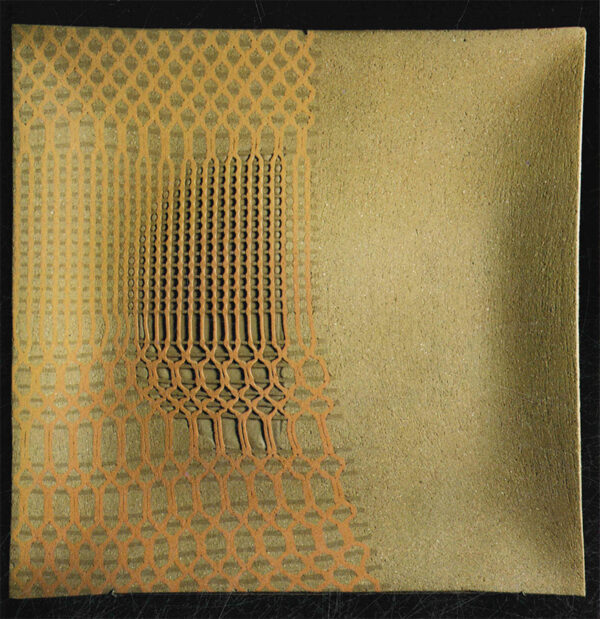