The prize was established in 2007 in memory of the artist and ceramist from Ravenna Monica Biserni (1962-2005). Graduated from the “G. Ballardini” Art Institute in Faenza, she continued her studies at the Academy of Fine Arts in Bologna. Winner in 1982 of the prize reserved for young artists in the 40th International Ceramics Competition in Faenza, she associated her artistic activity with that of a teacher. She had numerous personal and collective exhibitions both in Italy and abroad (she exhibited twice in Japan in 1993 and 1997), and she also taught at numerous Academies of Fine Arts, most recently at Brera, where in 2001 she was awarded the chair of Artistic Anatomy. 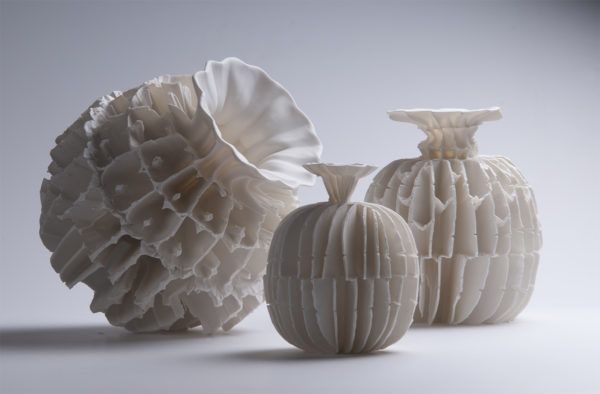 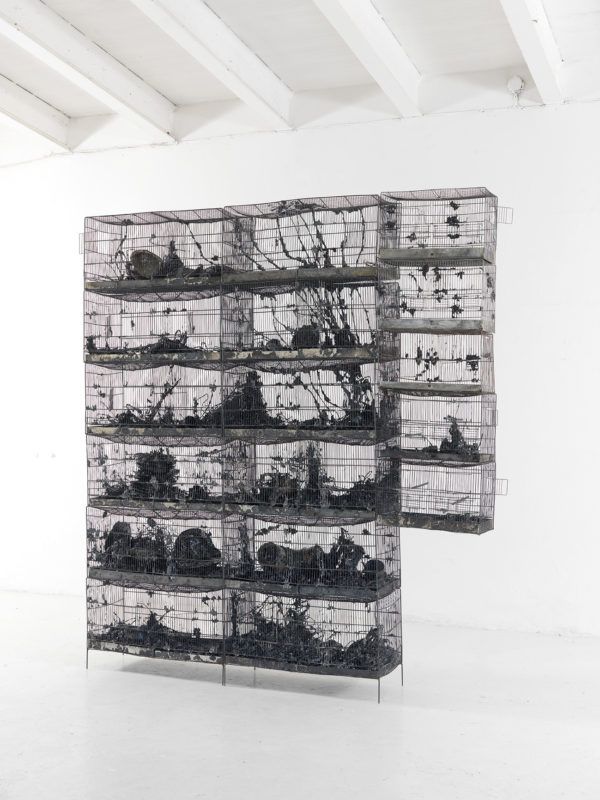 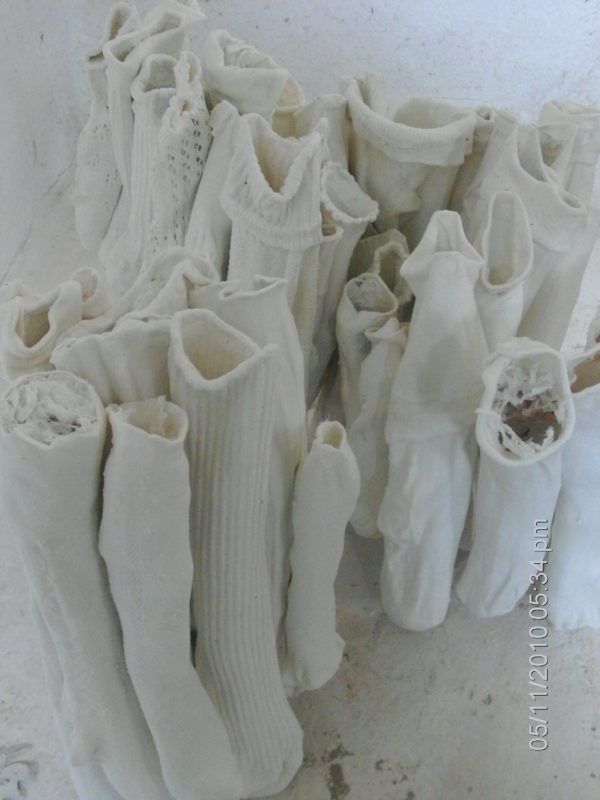